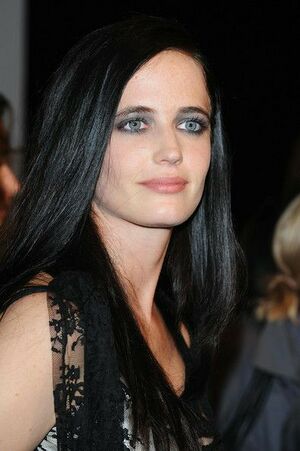 Physical description: About 5'6, she has striking blue eyes and dark hair. She carries herself with a noble air that manages to not be arrogant somehow. 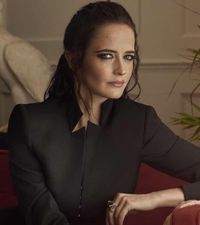 Naomi Roth arrived in the Bahamas in January of 2020 and since then has become a fixture of the court and domain.

Prior to her arrival, it is known that she has traveled extensively over Europe and the Americas.

March 2020 - Became the Malkavian Primogen of the Bahamas.

August 2020 - Coordinated prophecy for the battle against the Maw and held the line at the command center when other Domain officers were in the field.

September 2020 - Elevated to Keeper of Elysium

"I have had enemies. Go and find them now."