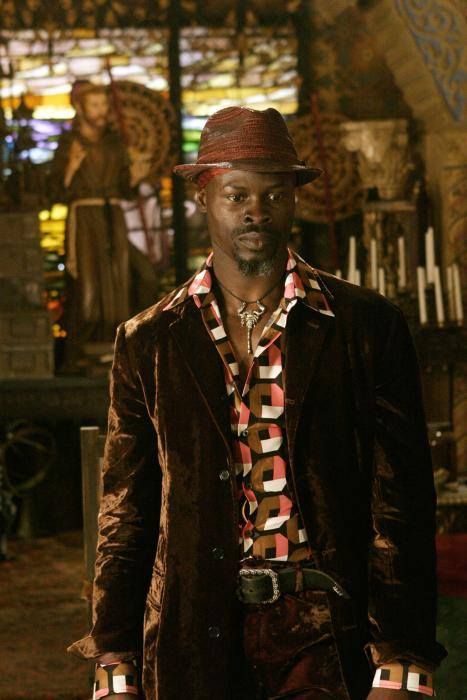 OOC: For the use of the Politics ability 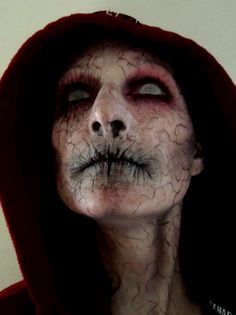 There are those who say that the name Mercurio is attributed to the Greek God. Others suggest that it was Romeo’s companion who cursed the Montequios and Capulettos before death. The fact is that it emerged in the midst of South African clashes. No one knows where he came from, who trained him or where he was recruited. Mercurio is used to carrying death and fear wherever he goes. He came to Brazil to look for his Lord and ended up staying for the opportunity he received.