Robe of the Wise 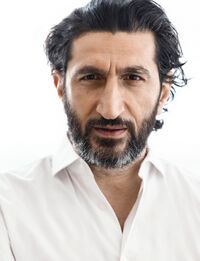 The Sha'ir, voice of Allah

Real Name:
Malik al-Jinn is the only name by which he is known

Physical description:
An Arab with Persian descent, in his 40s, always well dressed and with well-trimmed hair and a long black beard.
His dark skin contrasts with the white robes he usually wears.
Slender and graceful, he rarely wears jewelry other than gold rings bearing the symbols of the Pillars of Islam.
He constantly wears round sunglasses, and getting closer to him it is possible to understand why: His eyes reflect the magic of his soul, shining with an intense golden color.
He does not follow humanity but his presence is not uncomfortable, quite the opposite. He exudes an aura of holiness and empathy.
He wears a heavy hooded robe with red and gold trimmings and a black cape over one shoulder. This robe has a very well crafted leather armor underneath.
In the sheath of his belt he usually carries his Jambiya, as well as his scimitar on his back in times of war.

Coming from Samarra, Malik is a devout Imam who walks among the Islamic communities where he lives, maintaining the Mask as a link between
his supernatural life and the mortals who follow his faith, acting as a protector and healer for them.
He assists them as a spiritual advisor and healer, and believes with all his faith that his magic is the same given by Allah to the Jinn and done to assist the righteous in the best possible way.
Coming to Brazil at a very young age, he got used to customs and embraced the local society as his own.
From the moment of his rebirth as an Assamite he always followed a different path from that of Alamut, being a devotee of Allah and never of Haqim.

1999 : Along with the Schism, he joined the Camarilla. He was recognized by the Nosferatu Prince of Fortaleza, Paulo Leme
July, 2021 : Arrives at Fortaleza after a long spiritual retreat and starts helping the regional Islamic community.
November, 2021 : Takes a long journey through the Middle East saving the souls of the needy and sending them to a safe haven
January, 2022 : He goes to Joinville after fulfilling his mission in the Middle East, looking for a new Court where he could help the local Islamic community.
February, 2022 : He became Joinville's Assamite Primogen 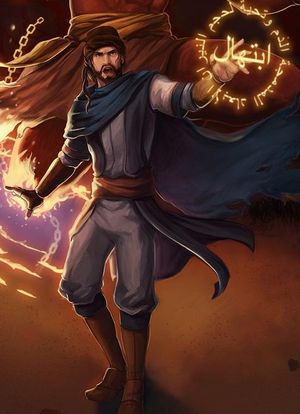 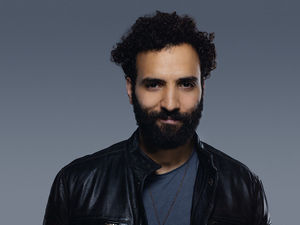 "Allah comes in between a person and his heart."
"Allah does not burden a soul beyond that it can bear."
"I am the Jinn. I am magic, Allah's voice to hearts in despair."

He can cure illnesses just by touching
He was a Mage when alive, which is why his sorcery is so powerful 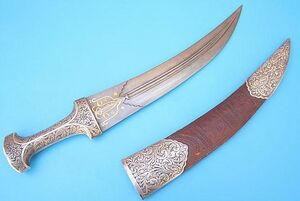 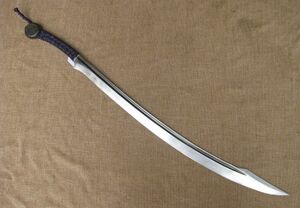 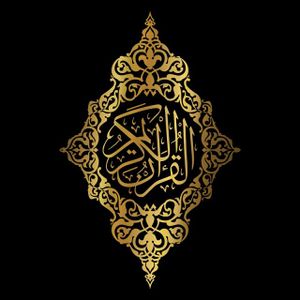 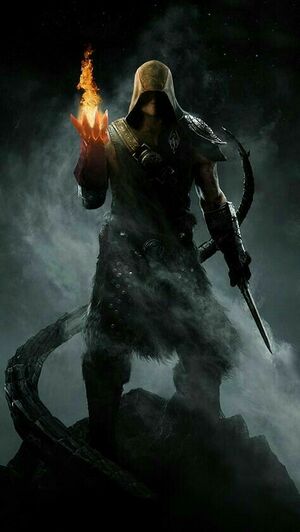 Heir of the ancients
Retrieved from "https://camarilla.owbn.net/index.php?title=Malik&oldid=58640"
Categories: