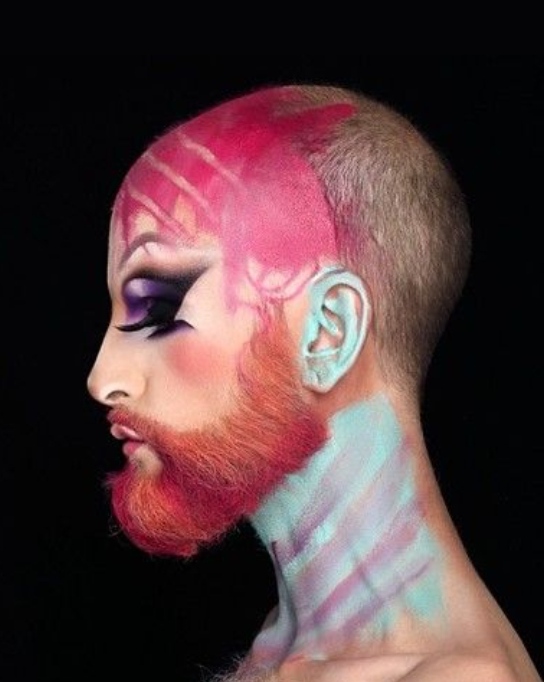 Physical description: Dhany is always different. He enjoys playing with androgyny and aspects of his sexuality, creating a bridge between male and female full-time. It is about 1.75 meters and 90 kilos. Shaved head almost always and long beard. He wears extravagant or extremely expensive clothes, whether male or female. She wears makeup frequently and flashy sunglasses, has a collection of hundreds. He usually speaks loudly and sarcastically, although he knows how to differentiate where he needs to be serious, polite and professional.

OOC: For the use of the ability Politics