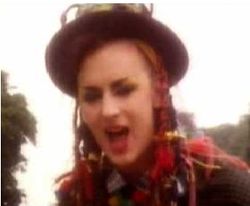 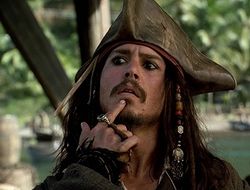 Arrived at Florianópolis in early 2010.

Was Blood Hunted and had it removed both in 2011.

Was appointed Harpy of Curitiba, Litoral e Campos Gerais do Paraná in mid 2012.

Called to be Servire to Archon Karfax in mid 2012.

Left the position of Harpy and became Primogen in Curitiba, late 2012.

Started as Seneschal of Curitiba in mid 2013.

Returned to his position of Primogen in Curitiba in mid 2014.

Assumed the position of Seneschal again in early 2015.

Died in mid 2015 by the Brujah Justicariate for unknown reasons.

As his Humanity rises, the concept of "Enemy" begins to fade.