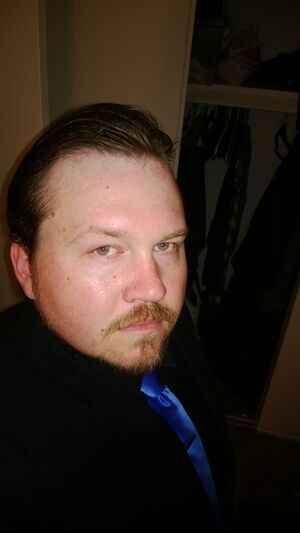 (note: Tremere only: Regent of the Fourth Circle of Mysteries.)