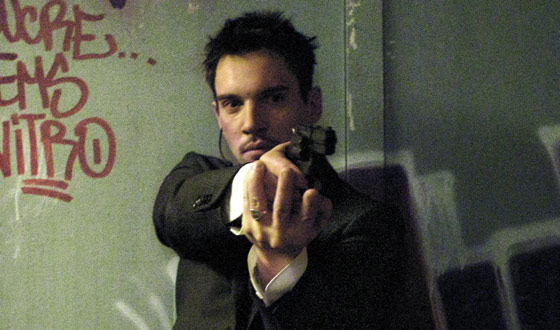 Revered by position in the Phoenix Civitas

"The bone of lies doesn't work, Marcellus. How many people lied holding it? Your magic is flawed"

"He's a loyal kindred, but too unstable" about Major Christopher Winters