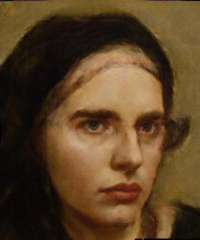 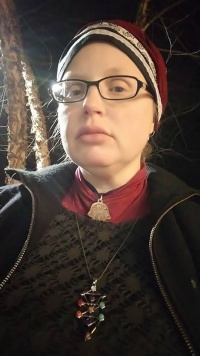 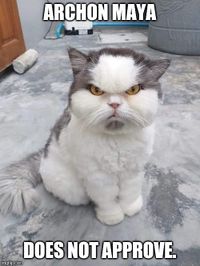 Maya was embraced in the mid-1960s by Petr Dmitriev and received her Acknowledgement in the mid-1970s by Prince Nikolai of Leningrad (now St. Petersburg). Even after her release from the Accounting, Maya remained close to her sire and the two traveled, eventually along with her broodmates, for several decades, semi-nomadic through Eastern Europe. In 2011, Maya began working for Justicar Lotharius' office as a Servire. She was officially appointed as Archon in February 2016 and was assigned to the Mid-Atlantic Region of the United States in July, 2016. She was known to frequent the East Coast and has made her home in Santa Rosa since the summer of 2020.