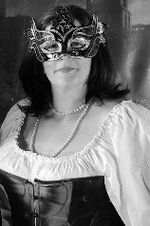 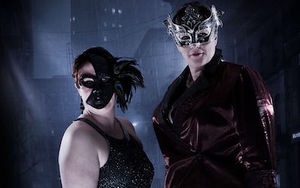 "You're much less of a pill these days, Kate." -Johnny G

"I'm no good for you, Katie. I'm a rebel." - A certain annoying Archon

"Kate. You're so utterly hard-headed and stubborn. Because of that, I won't kill you today." - Alexander Monroe

"That was all fucking Kate." -- Saul Good

"I have said nice things about you before... I said your clothes were nice." Thomas McGrath

"Doing quite well, thank you. I have been working on my stammer."

"I gave up the weave - it gave the Brujah a handhold."

"May you live forever." 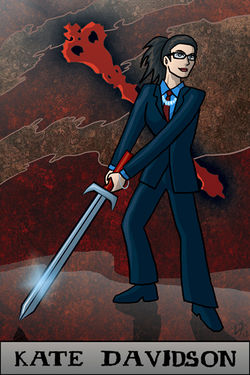