Atlanta fell to the Sabbat during their East Coast campaign, during which time it was the Diocese of Atlanta.

The Domain of Carrollton reclaimed the city of Atlanta from the Sabbat under Prince Jon Sebastian in (late 2004 or early 2005). 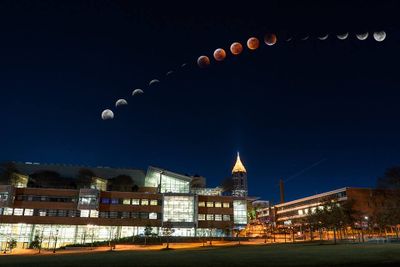 The current Head Storyteller is Roddy Carroll . He can be reached at woast (at) googlegroups.com .

The current OWbN Council Member is Leland Bridges . She can be reached at woacouncilmember (at) gmail.com

The following 24 pages are in this category, out of 24 total.