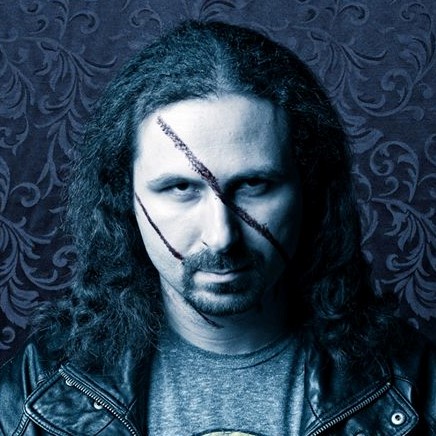 From 2013 to 2015, Scars built a drug ring that ran out of his personal Domain in the PedMall. His reach spread far, but he soon came into conflict with the Iowa City Vigilante, thought by some to be a lupine. Although the attacks occurred primarily against Scars' drug dealers, the two of them are known to have clashed on at least one occasion, with both parties apparently walking away.

"You have a better reason for coming to these things than like, 99% of the people here." - Cricket Mariott, on larger gatherings