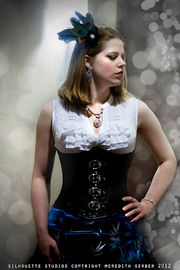 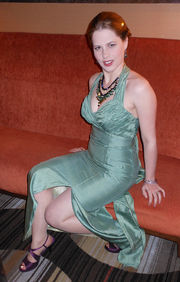 Rachel Dubhan speaks with an upper class English accent with an enchanting voice. She appears to be high on the Path of Humanity and has warm skin and a heartbeat. She is generally clothed stylishly in dressy outfits. Her hair is often pulled back or pinned up with jeweled accessories. 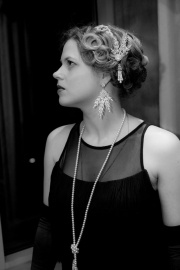 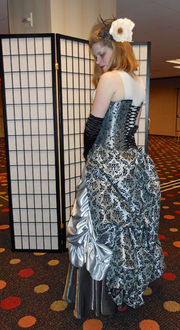 
She spent a great deal of time traveling in 2013, and it was one of the few periods during which she did not hold an Camarilla position. She mentioned Germany and and a few other locations, but said little about her business there. It could be that she had secrets, or it could be simply because no one seemed particularly interested. She referenced research into the historical interpretations and applications of the Path of Humanity.

She is not a part of any known coterie, unless you count Clan Toreador. 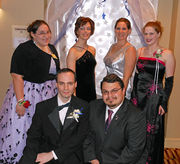 
Rachel seems to have many allies among her fellow Toreador. Of those in Georgia, she is most often seen with Lilyanna Salvatore . She has a particularly close relationship with the Toreador elder Justine Westshire. Of her Clanmates, Rachel has said that she feels Lilyan Townsend understands her the best. She also speaks highly of Rook, Harrow, and Amanda Desrosiers

She has worked closely with many Children of Haqim. She appears to have a favorable attitude toward the Clan. She also tends to work well with Tremere, though her relationship with most of them seems more professional than friendly.

Rachel has been zealous about fighting Infernalists and thus has earned several demonic enemies.
She is near the top of the hit list for the Sabbat of Warner Robins, who seem to view her with a complex mixture of terror and disdain. She appears to take it as a compliment. 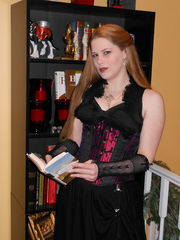 The identity of Rachel's sire is not publicly known, but many assume it to be Justine Westshire because Rachel was under her Accounting. However, Rachel never refers to Westshire as her sire, which seems to indicate that Rachel may be in her line, but not her direct childe. Several other rumors exist. Several among the Toreador may know the truth. Overall, few in the Camarilla seem to care. 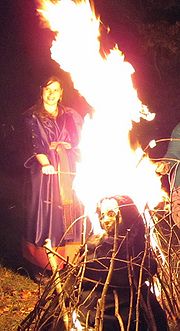 "We call our leaders Princes, because the law should be King."

When asked, "Do you have a favorite way of removing heads?"
Rachel responded, "Metaphorically."