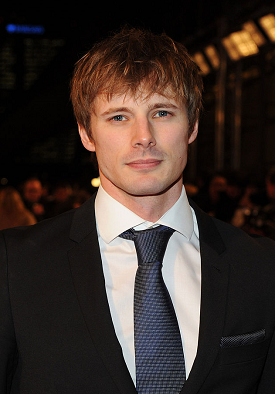 Philip always act with courtesy and education. He has much appreciation for human life, treating everyone with respect.