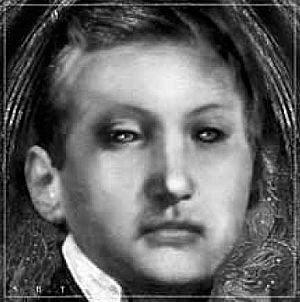 Archons and Agents of the Brujah Office