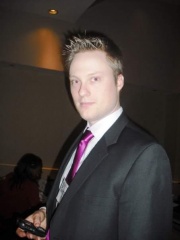 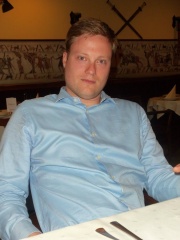 Jan's early life was spent as a lieutenant on several Dutch East India Company ships trading spice in the far east, specifically Hong Kong. He subsequently served as an officer on several British warships till his embrace. Since his embrace he has worked for the Ventrue Clan on several continents to further both Clan and Camarilla interests. He moved to the Domain of Griffin, Georgia, USA, in the Winter of 2014 and quickly became the local clan whip, then the Keeper of Elysium, then served as Primogen, then Seneschal of the domain.

After Prince Magnus removed himself to Florida in the winter of 2016, Jan took Praxis of the Domain at the insistence of the locals and held it for six months till a Ventrue Clanmate's machinations purposefully unseated him. Jan was able to escape with his life despite the nature of the seizure, and now waits patiently to once again be called on to lead, serving the current Ventrue Prince as his Clan's Primogen once again.

Jan routinely visits other domains and has established good relations with the citizens there.

Jan has joined the Society of The Hague and now works actively to help settle disputes among others in the Camarilla. 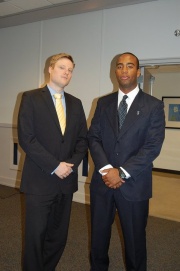