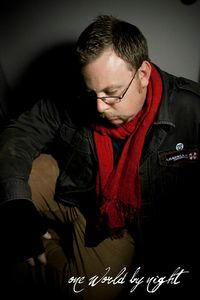 Jakob has claimed all of these as his sire at least once: