Difference between revisions of "HACK" 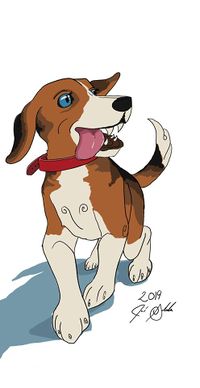 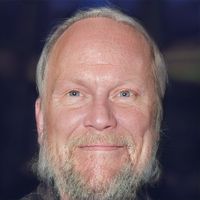 
Physical description: A six foot tall redneck with balding head and a trucker cap. Usually surrounded by animals of one type or another. His dress changes from day-to-day but usually will be a combination hunter and redneck farmer. Although never seen with a MAGA hat, his look almost cries out for one; if he were just a bit smarter. Double-barrel shotgun included.

HACK has been around forever though because he is not overly social is not well-known. He first arrived from the mid-west sometime in the summer of 2012. First appearing in Athens, Georgia, and then moving around a lot visiting a ton of places.


HACK does not care for Camarilla politics too much though he has been Primogen for the Gangrel once or twice. He usually only participates because someone else asks him to and even then only for a short time.


HACK was asked to leave Athens, Georgia twice. Prince Seth asked him to leave after he told Prince Seth he was a coward. Prince Seth stripped him of status, told him to leave and then Seth surrendered his throne the next month rather than be destroyed by the next Prince. The next Prince allowed HACK to return, but after low social turnout and having a beer or two with passing Anarchs refused to provide Hospitality when HACK returned to become social again. HACK left Athens Georgia again, knowing he was not welcome there.


It is believed that HACK currently lives in the areas around Griffin Georgia.

Do his dogs counts?

Several. His sire was very prolific.

Dueling Banjos
She Thinks My Tractor's Sexy
Anything by Willie Nelson